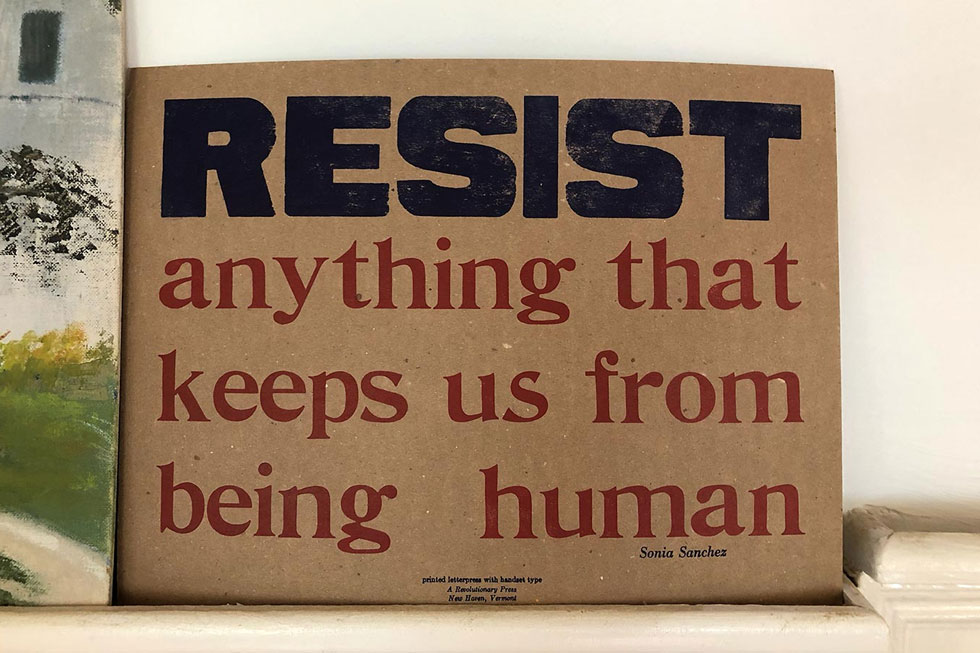 On a waterfront plaza in Kingston, Ontario, last week our family of three saw a women with a Free Hugs sign.

The woman was in her 60s and was with another friend. No one was taking her up on the offer, and I casually suggested to my daughter that she get a hug. She dismissed the idea in the way most teenagers do, and on we walked into the afternoon, late sun sparkling on the St Lawrence seaway.

A few hours later—dinner tucked in our bellies and dusk fully setting in—we crossed the deserted main plaza on our way to our car, and saw the woman again. This time she stood alone. My daughter broke free from us, ran up to the woman and gave her a hug. In the spirit of the moment, I followed and received a warm and comforting embrace and a big smile. For the last few blocks to the car we chattered amicably among ourselves, giddy from the experience and flooded with the good-feel endorphins.

From Kingston we headed north for a week on the Bruce Peninsula. We connected with some of our oldest and dearest friends. We got a lot of hugs. We celebrated Canada Day and then the Fourth of July, feeling the conflicts of pride of country and dread and sadness over the current policies toward asylum seekers.

I then read The Atlantic article about the long term harm of the no-hugging policy in the border detention camps. The memory of that brief hug was still with me. To consider a hug the cherry on the top of the Sundae that is the many privileges I have, seemed ridiculous. That any human be denied a hug of comfort when they are distressed is the most heartless denial. You don’t have to look far to see that hugs provide huge emotional and physical benefits. And for the asylum seekers being divided and held in camps without adequate food, shelter, or medical supplies, it is an added indignity that costs nothing of their captors.

Participate in Lights for Liberty if you can. Write and call your elected officials and ask them to close these camps and reunite these families.

And hug each other tight.

Credit: Resist anything that keeps us from being human – Sonia Sanchez. Letterpress sign by John Vincent of A Revolutionary Press, New Haven, Vermont 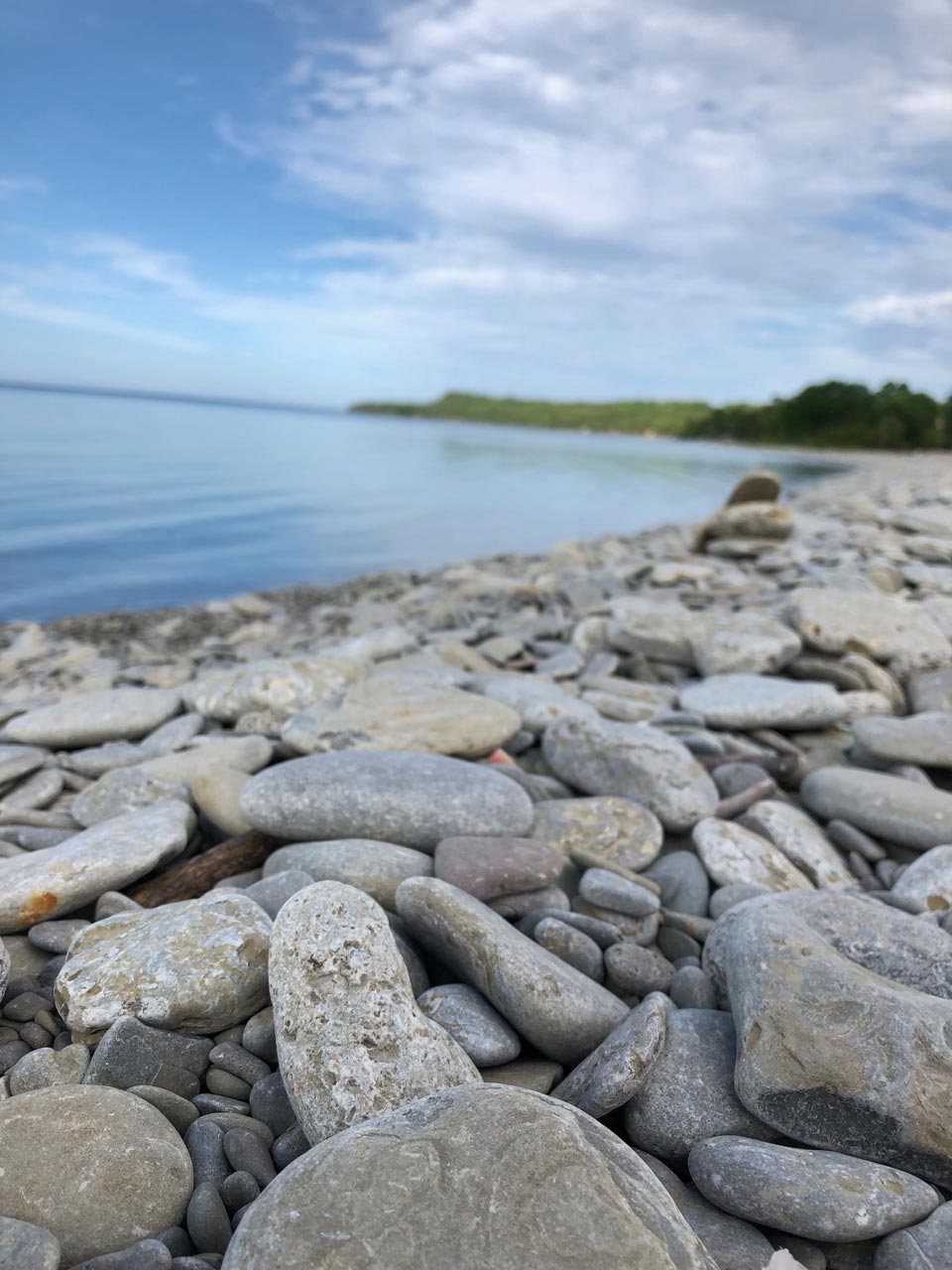